Where time is treasured

Printmaking allowed images to be widely distributed. The workshop and print shop of a copper engraver are the focus of this print. In the foreground, Stradanus shows how printmakers engrave, heat, ink and wipe the copper clean. On the left and in the back of the composition, the inked plates are printed in large editions. At the back left, fresh prints are hung to dry.

This print provides insight into the activities of a sixteenth-century book printing shop. Stradanus vividly depicts the various stages of a book's production process: from the supply of paper in the background and typesetting on the left to the pressing, drying and proofreading of the printing on the right. The printing press allowed texts to be distributed on an unprecedented scale.

In the late sixteenth century, the Nova Reperta was printed in Antwerp, an ambitious series of engravings in which artist Johannes Stradanus (1523-1605) looked back on the most important discoveries and innovations of his time. New technologies are represented, such as the invention of the mechanical clock, the stirrup and eyeglasses, but also, for example, the 'Discovery of America' by Amerigo Vespucci (1454-1512). Stradanus goes on to show how the emergence of the printing press and copper engraving brought about unprecedented information revolutions: never before could text and images be distributed on such a large scale. The Nova Reperta beautifully depicts how such innovations are changing the world; at the same time, the series illustrates the challenges and uncertainties of the future. Today, too, we are facing a true information revolution: big data and global connectivity have become an essential part of our everyday life. This altered context compels KBR to reflect on its current place and future position in society. What is the impact of new computer technologies on the operation of the National Library of Belgium? What role will it play in an increasingly global and digital society? What will be the publications of the future? KBR will continue to build the library of the future in the coming years. It is adapting to technological developments and rethinking its organisation in the broader context of social evolution. It is also making a contemporary interpretation of its historical tasks. 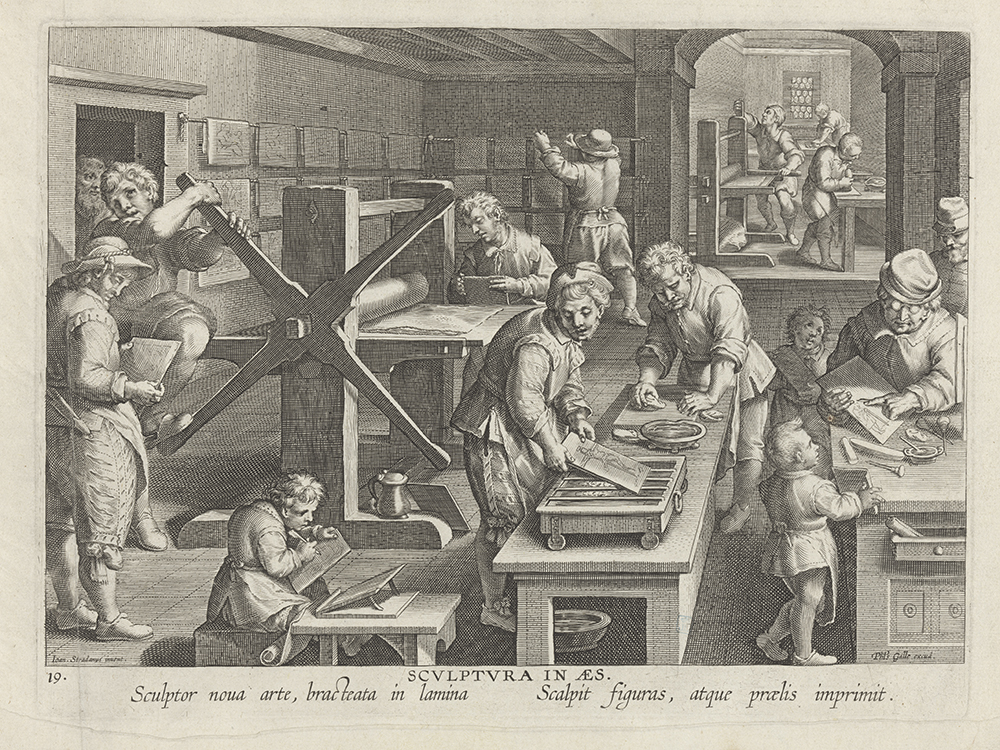 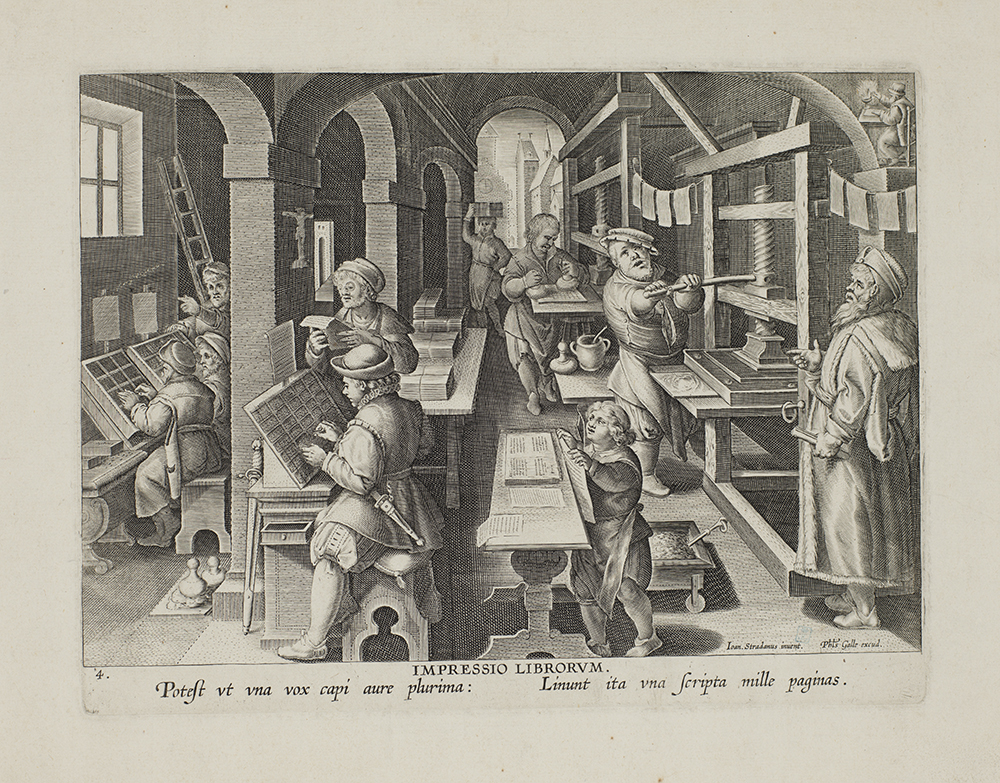 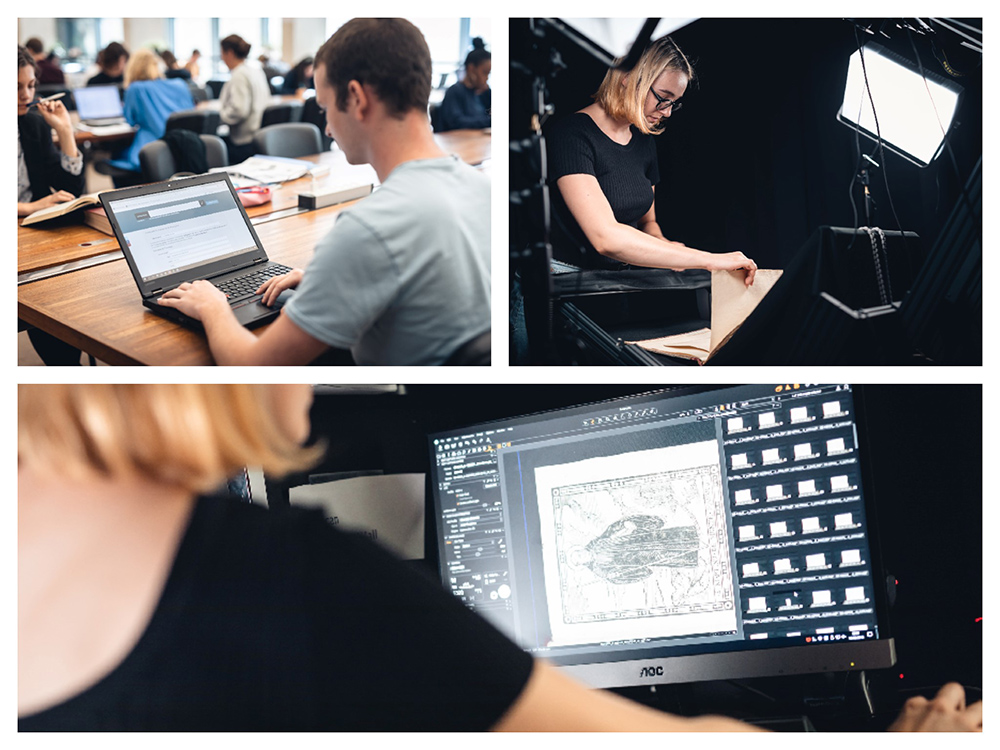