Jenny Montigny, a talented painter from the Ghent bourgeoisie, became a major representative of Belgian Luminism, against her parents' wishes. She achieved success and managed to establish herself as a female painter not only in Belgium but also abroad, including in London where she took refuge during the First World War. She lost everything in the Great War, fell into oblivion and died in poverty in 1937.

A painter of landscapes and interior scenes, Jenny Montigny was first and foremost a champion of children's games. She recreated the vitality of children leaving school with a great deal of originality and grace. This illustrates the crucial role of education as an investment in the future, an issue that is a key concern of the cultural mediation service of the Royal Museums of Fine Arts, which is developing a diverse offer for school groups because art opens new horizons ... and inspires us! 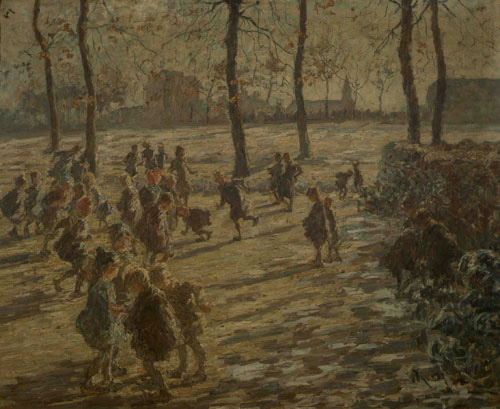 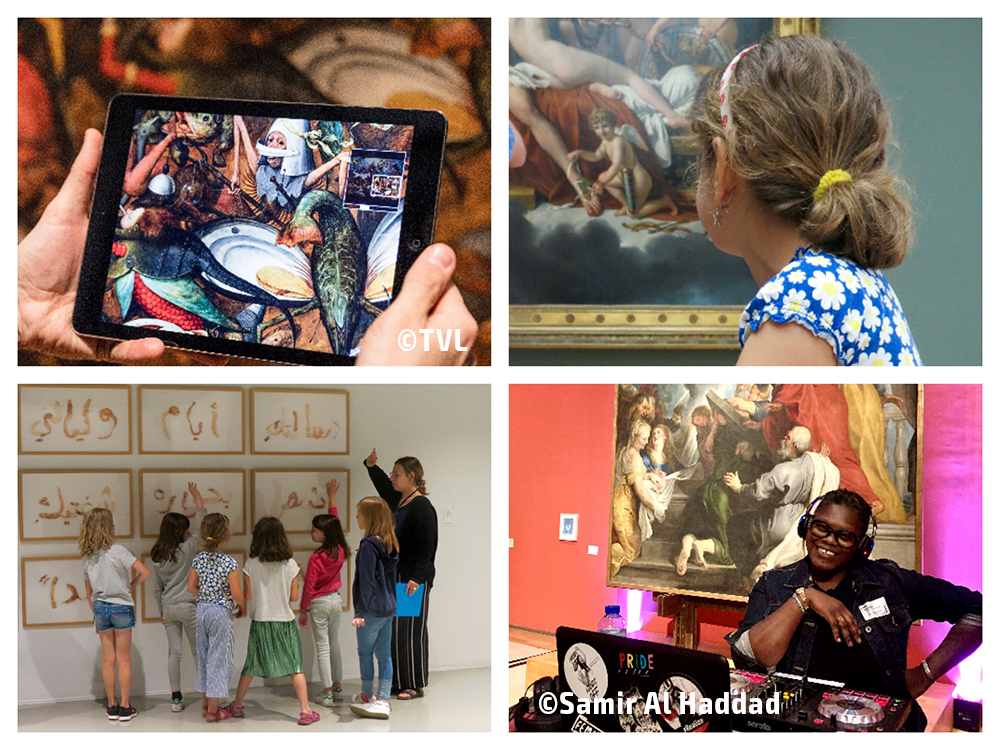 Discover the life and work of Jenny Montigny